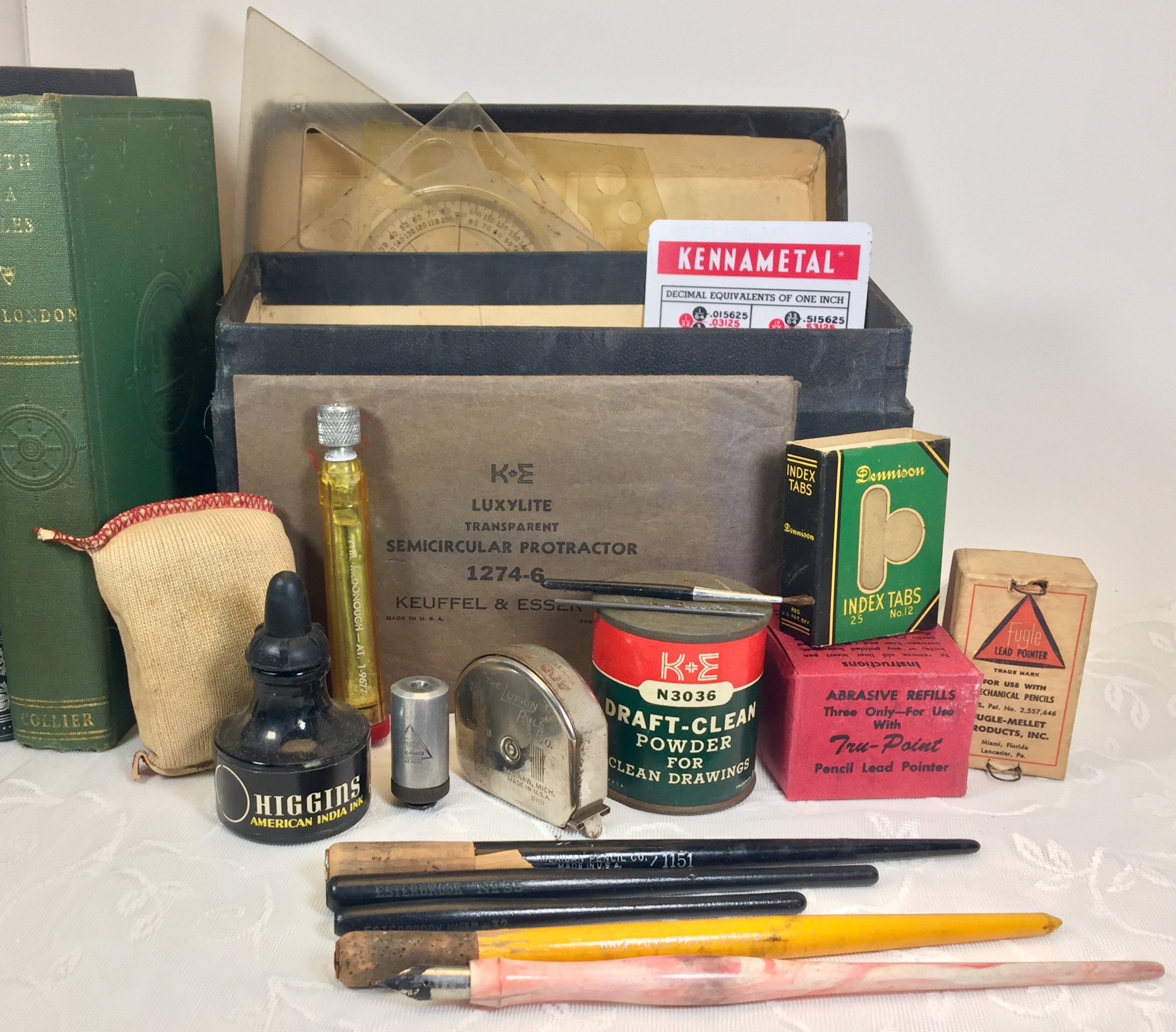 Boy o’ boy what a day! This week I’ve been busy looking for treasures after work and squeezing in some sanding on an antique dresser that I have stripped down. However, today I made three stops that had me bringing home some found treasures, maybe for you! 🙂 The most unexpected highlight was not finding…

END_OF_DOCUMENT_TOKEN_TO_BE_REPLACED 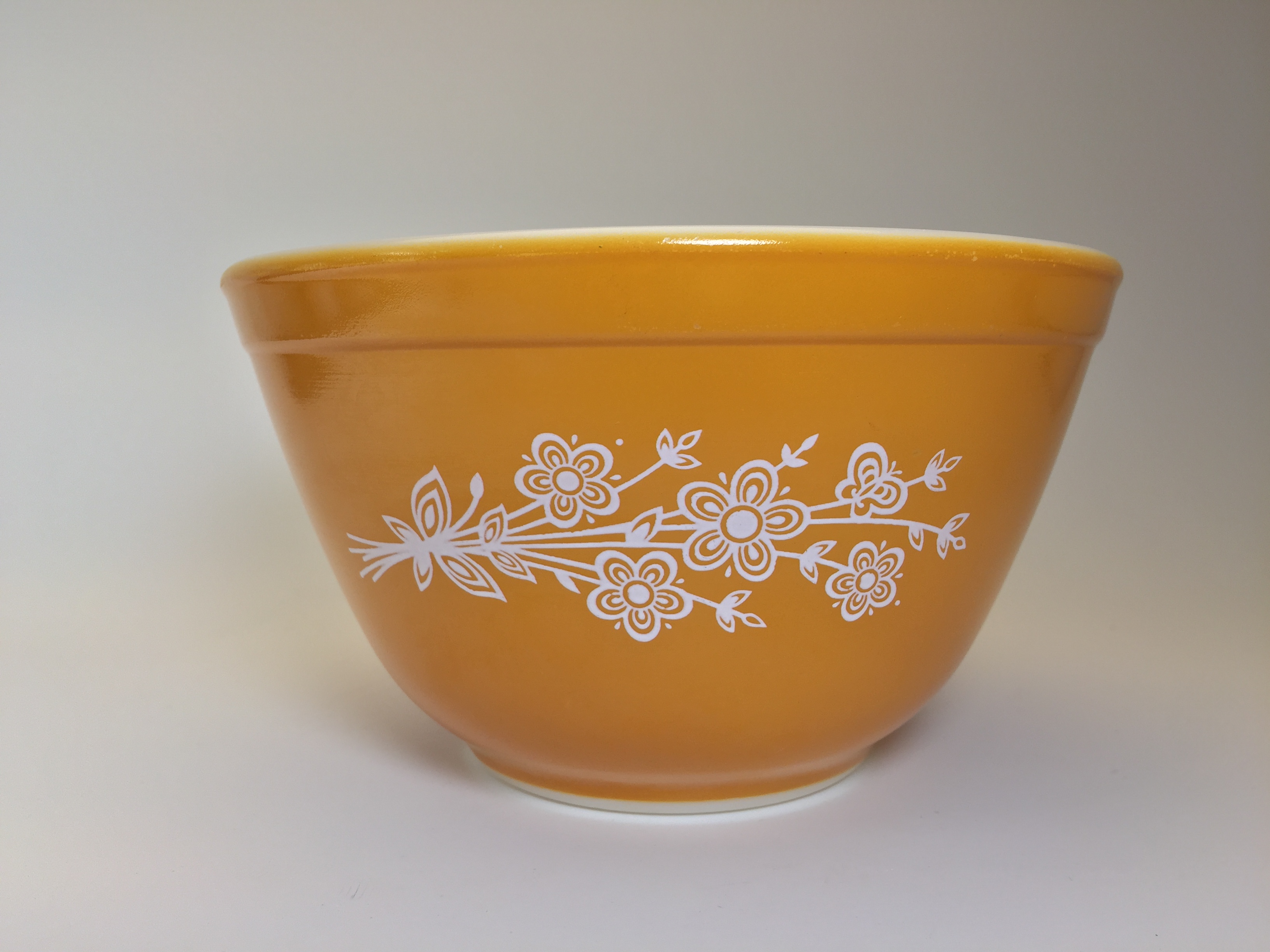 To think of the number of Pyrex mixing bowls in kitchens across America, or possibly the world… are collectible items. Pyrex had (has) a good method for making an item more collectible by changing colors and themes that can easily (in most cases) be attributed to a time span of manufacture. In this case, my…