NEW WINDSOR, N.Y. – Two avian proof plates with pencil emendations and annotations by John Gould (English, 1804-1881) and William Matthew Hart (English, 1830-1908) from The Birds of New Guinea and the Adjacent Papuan Islands… (1875-1888) escaped the constraints of their $25/30,000 estimates to lead Mid-Hudson Auction Galleries’ August 6 auction. One titled “Sauromaystis Gaudichaudi” brought $46,360 (shown) while “Oriolus Decipiens, Sclater” soared to $41,480. Both were from the same collection and sold to the same telephone bidder. For information, 914-882-7356 or www.midhudsongalleries.com.

PROVINCETOWN, MASS. – James R. Bakker Antiques conducted its annual summer live online fine arts auction on August 6, “Bathers” (shown), an oil painted by Lucy L’Engle (1889-1978) in 1923, was expected to be the top lot and it was, selling for $25,000. L’Engle was born in New York City to a family of means. She attended the Art Students League and studied with Charles Webster Hawthorne in Provincetown. By 1914 she was in Paris studying with Albert Gleizes, who later became a friend as well as a teacher. The same year she married William L’Engle, a fellow art student. Three years later they were in Provincetown, beginning what was to be a life-long relationship with the Cape End. Also doing well in the sale was “Rowing Boat” by Ross Moffett, which more than tripled its high estimate to finish at $11,250. For information, www.bakkerproject.com or 508-413-9758.

SOUTH GLASTONBURY, CONN. – The August 5 Connecticut River Book Auction was rich in children’s literature, offering more than 25 lots, which equated to more than 150 children’s books. There were several lots of Oz books by Frank L. Baum. Despite missing a colored plate and a poor job of rebinding, a first edition, first issue, 1900 copy of The Wonderful Wizard of Oz crossed the auction block at $2,070. “Clearly,” said owner Tom Gullotta, “the Wizard remains a most desirable volume.” For information, 860-908-8067 or www.ctriverbookauction.com.

ST PETERSBURG, FLA. – A backwater scene with an egret by Florida Highwaymen artist Harold Newton (American, 1934-1994) was one of the high sellers in Burchard Galleries’ August 13 international estate antiques fine art and jewelry auction. From the estate of Don Ball and estimated at $3/5,000, the 24-by-18-inch oil on board landscape found a new home for $6,600. For information, 727-821-1167 or www.burchardgalleries.com.

GLEN COVE, N.Y. – The August estate sale at Roland Auctions took place on August 13, showcasing fine objects from across every category. Silver won gold at this sale with a Buccellati sterling flatware service in the French Empire pattern, comprising 150 pieces and sold with a Reed & Barton wood storage case for $11,520. Each piece was marked “Buccellati Sterling Italy,” some with slight signs of wear that did not discourage bidding. For information, 212-260-2000 or www.rolandantiques.com.

NEW YORK CITY – It was the best of the town at La Belle Epoque’s multi-estates summer auction on August 13, offering almost 300 lots from properties across the city. The top of the lots was a signed lithograph titled “Four Flowers In A Still Life” by David Hockney (English, b 1937), dated 1990 and numbered 6/50 in a limited series. The lithograph more than doubled its high estimate at $7/10,000 and sold online for $20,480 to a collector in the United Kingdom. For information, 212-362-1770 or www.labelleepoque.com.

Salt Of The Earthenware At Gold Coast

PLAINVIEW, N.Y. – Gold Coast Auctioneers’ Estate Auction on August 13 offered more than 500 lots with much buyer interest in the decorative and Asian art categories. The top lot was an Overbeck Pottery earthenware vase that sold for a not-so-humble $15,000. Thrown circa 1925-30, the vase was modeled by Elizabeth Gray Overbeck (1875-1936) and decorated by her sister, Mary Frances Overbeck (1878-1955). Overbeck Pottery was owned and operated by the six Overbeck sisters in Cambridge City, Iowa, from 1911 until 1955. Their pieces are now found in some of the foremost collections of American pottery. For information, 516-586-3992 or www.goldcoastauction.com.

STURBRIDGE, MASS. – Underlining how prices for choice period furniture have changed over the years, a rare circa 1690 William and Mary secretary, a two-piece oak drop-front desk, sold for $6,125 at D.L. Straight’s August 13 Americana and folk art auction. Exhibiting a bank of drawers, its upper section showing two flanking carved doors revealing a shelved interior, the 80-by-36-by-20-inch secretary was an exemplar of old surfaces and sat on ball feet. The auction house noted that this piece was sold for $18,000 years ago. For information, 508-769-5404 or www.dlstraightauctioneers.com.

OAKLAND, CALIF. – A Chinese imperial bronze “dragon” vase, mark and period of Qianlong, leaped past its $20/40,000 estimate to finish at $252,000 on the second day of Clars Auction Gallery’s jewelry, furniture, art and Asian art sale, August 13-14. The vase was of squared baluster form, the center portion of tapering square section with broad slopping shoulders, supported on a flared foot and standing on a square plinth. It rose to a waisted neck flanked by a pair of angular beast-head handles, each suspending a loose rectangular ring, the exterior cast on each side with a five-clawed dragon in pursuit of a flaming pearl amid swirling clouds. Standing 16-7/8 inches tall, it had been acquired in Tokyo, Japan, circa 1949. For information, 510-428-0100 or www.clars.com. 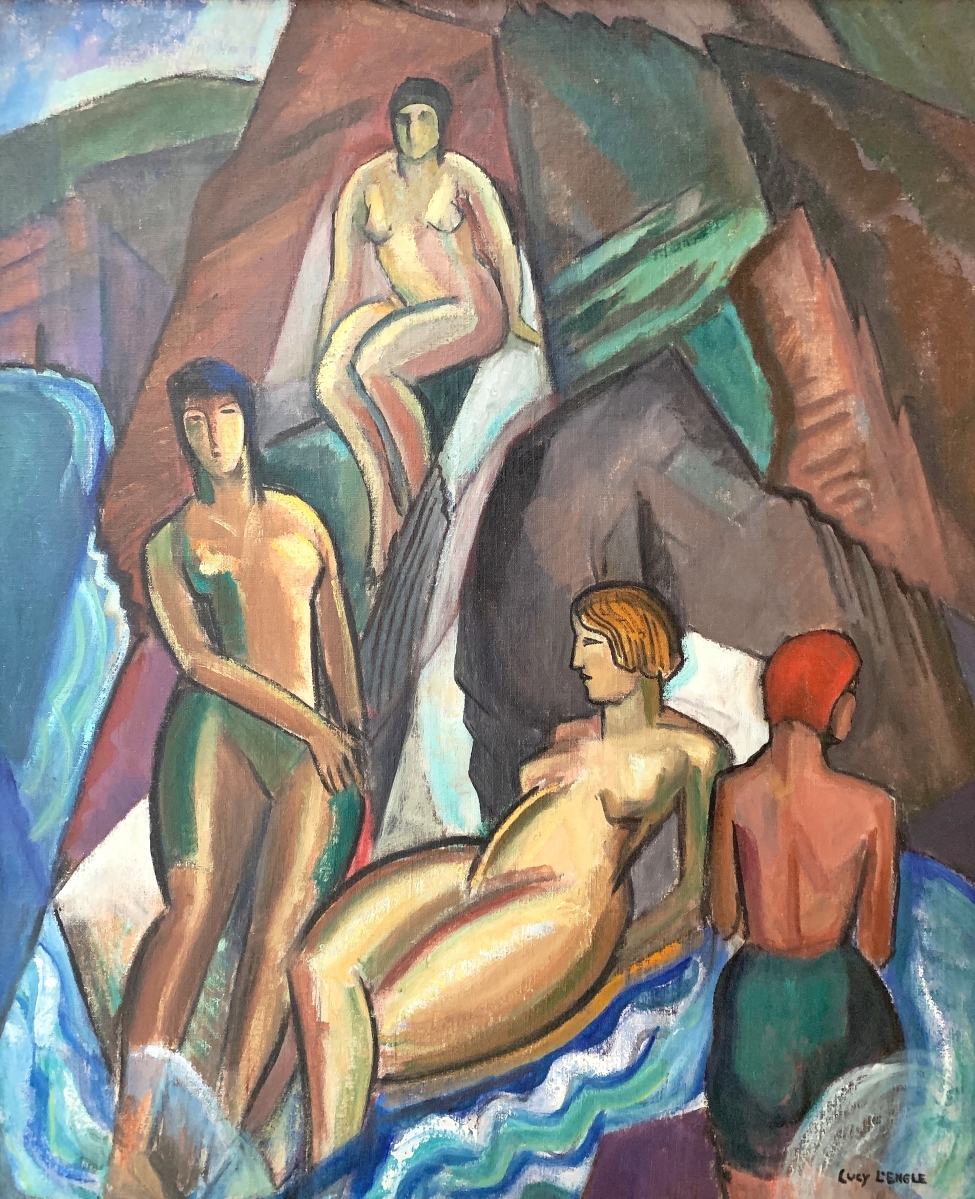 Across The Block News

What is Loss of Value in Furniture? News